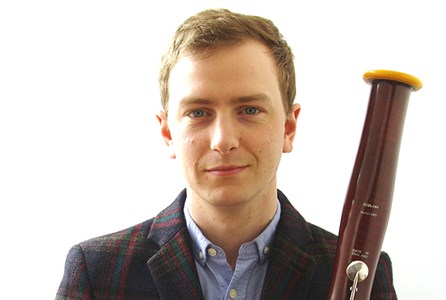 Oliver Ludlow is a British player, dealer, and restorer of bassoons. He has gained a high level of expertise in this field and continues to learn from others and share his knowledge about this special instrument.

Oliver leads a team of like-minded bassoonists, technicians and all-round enthusiasts for the development of the bassoon through his role as director of Double Reed Ltd. in the UK. 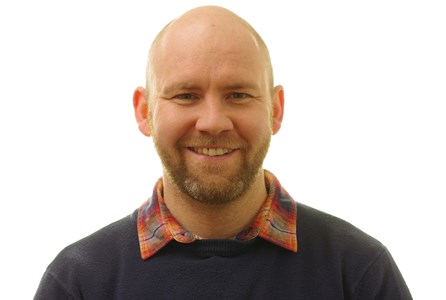 Jason is one of Double Reed’s in-house specialist bassoon repairers. He is an experienced woodworker and craftsman, who sees the bassoon as a thing of beauty and enjoys sensitively improving each instrument.

In a previous life, Jason has been an international hockey player, a 1st class molecular biology and biochemistry student at Durham University, and a children’s charity worker. He has a love for the minutiae of how things work, looking at the bassoon at a molecular level. He understands how each little part adds up to the whole – from the chemistry of preserving and finishing wood to the physics of key pad pressure and spring tensions. He feels privileged to be part of the Double Reed team, putting his aptitude for detail and woodworking to good use. 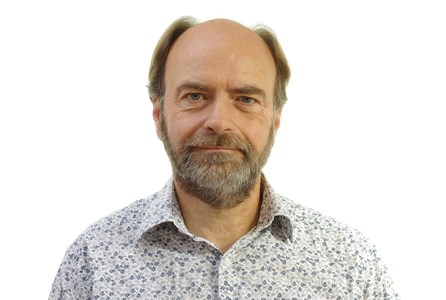 Martin is a director and shareholder of Double Reed, and has been involved with the company from the beginning. He looks after Double Reed’s marketing and administration, and supports Oliver with sales.

Not to be out-done by Oliver’s bassoon exploits, Martin has taken up playing the organ in the last two years, having lessons at St Woolos cathedral in Newport. He can empathise (or perhaps sympathise?) with all the bassoon enthusiasts we meet who take up the bassoon later in life. 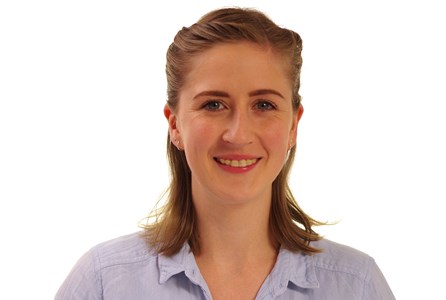 Polly joined our team over two years ago as one of our specialist bassoon repair technicians.

She has an undergraduate degree in music (performance) from Leeds University and a master’s degree in orchestral performance from the Royal Welsh College of Music and Drama, both specialising in bassoon, and therefore will be able to assist Oliver in testing, assessing and demonstrating bassoons and ensuring that each bassoon offered for sale meets the precise needs of our exacting customers.

In her spare time Polly enjoys playing squash and golf, spending time with family, as well as continuing her freelance bassoon playing around the country. 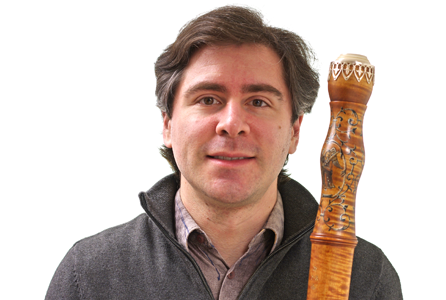 Tristan joined our team in mid-2020, and is one of our specialist bassoon repair technicians.

Tristan, as one of the few bassoonists in the UK with a postgraduate degree in historic bassoon performance, is also helping us realise our long-term goal of participating in the historic bassoon field alongside our activities in modern bassoon.