100% dedication to bassoons and bassoonists 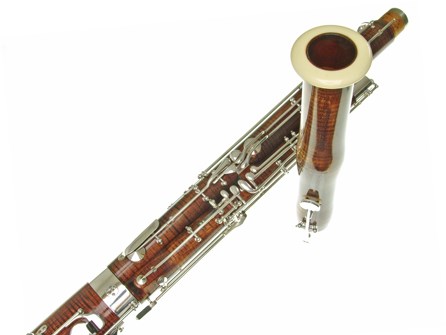 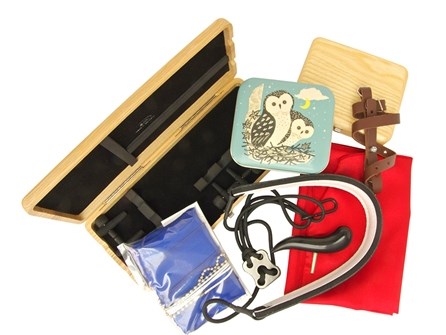 A selection of hand-picked accessories 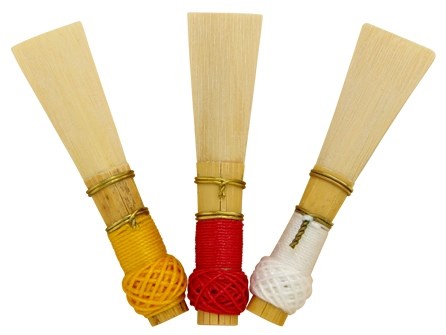 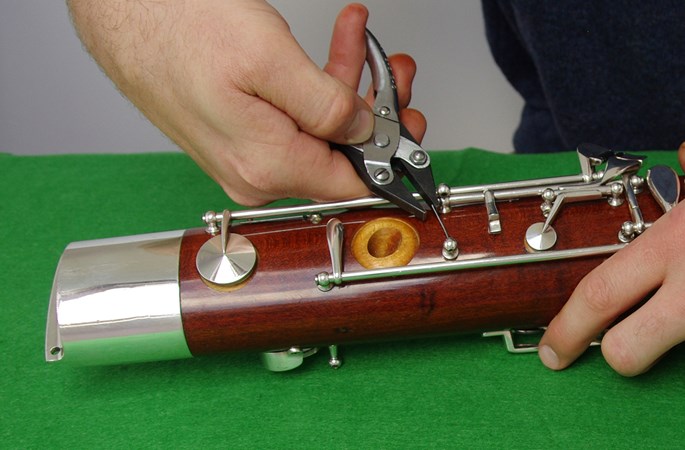 A specialist in-house bassoon repair service. From minor adjustments to a full overhaul, including wood finishing, keywork and tuning, we can repair your bassoon to a very high standard.

An eight ft tall contrabassoon! When this almost eight ft tall (235 cm) contrabassoon was brought to us at Double Reed, it was known as the ‘unnamed contra’ - its maker was unknown, and there were no easily discernible markings that could be used to identify it. After some careful investigation in our workshop, however, we were finally able to reveal a hidden stamp: ‘J. Higham, England, Manchester, T.C. Camdens’.

According to the latest research by the Freiburg Institute for Musicians’ Medicine (FIM), bassoon playing presents no greater risk of spreading the coronavirus than talking.

Customer care is our top priority and we work hard to provide a friendly, professional service. Our expert staff have detailed knowledge of all the instruments in stock and can offer pre- and post-sales advice.